Princess, Patriot, Prisoner. Now Tasha, known to her people as "The White Dove," must set her feet on an even more dangerous path, the path to join the man she loves in a fight for freedom.

The old man quietly turned his chair so that he was by her side. “I have a gift,” he said simply. “For you and the child.”

She felt the warmth of his hand as he pressed a small bundle into her palm. She did not need to look to know what the old man had given her. It was a necklace, a braided chain of rawhide fastened to a small wooden dove, its wings outstretched in a flight to freedom. She and Raina had not been forgotten

Where I Got the Idea for The White Dove 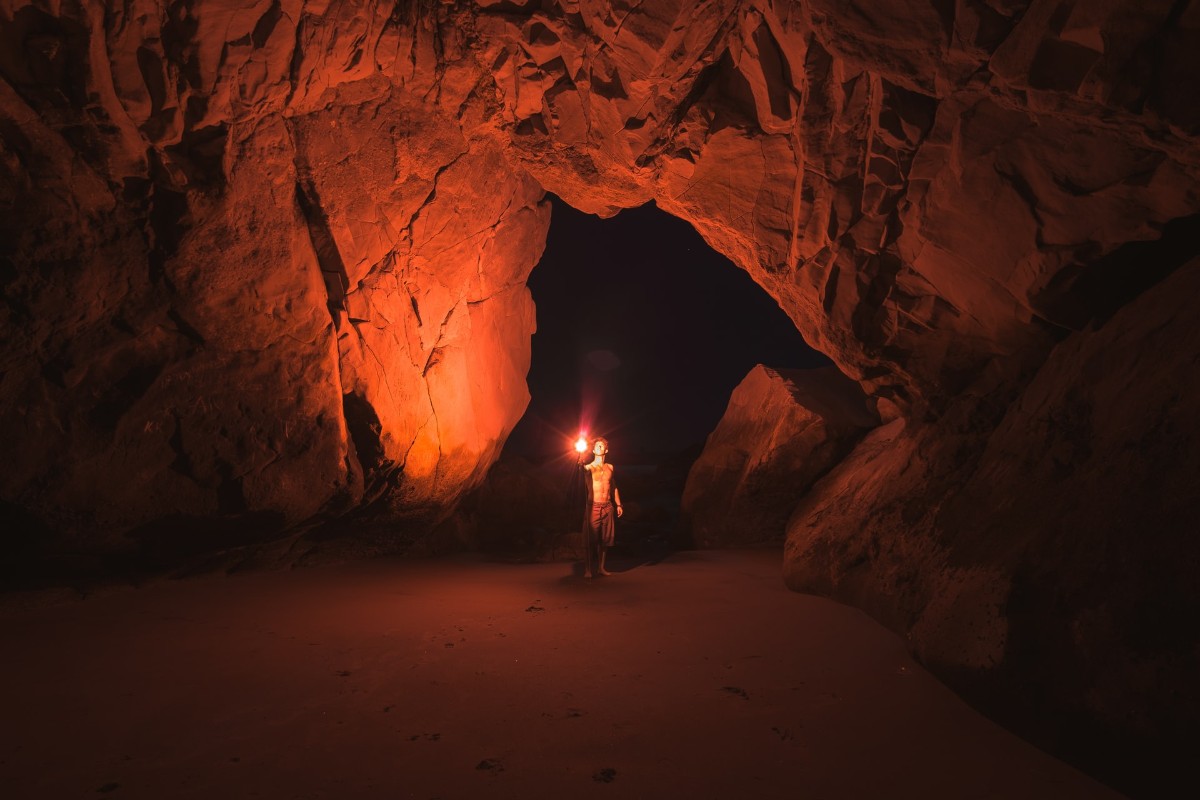 Photo by Jeremy Bishop on Unsplash

The idea for the story of The White Dove came from a vivid dream I had of a young woman trying to escape with a little girl. When an idea invades your writer-mind, the next thing you need to do is start to ask questions. And one of the best questions to ask is "why?" So after this dream I asked "why?" Why were they escaping? What were they fleeing? Where were they going?

Digging into my mind I started to find the answers, and I wrote the first chapter of The White Dove.

In the first chapter another character, the wanderer Ari, stepped onto the stage alongside my main character, Tasha and the little girl, Raina, that she was taking care of. I knew at once what Ari looked like. Our friend Clyde had a full head of white hair. Tall, athletic and dignified, he was the personification of my new character, Ari.

If you are like me, you don't want to be kept hanging. You want to know how a story ends. So I tapped into my imagination again and wrote the last chapter to The White Dove.

Once I knew how the story began and how it ended I was able to write the middle.

The space between the first chapter and the last chapter of a book has been dubbed "The Messy Middle." Once you get into your story, you will see why. New characters elbow their way onto the stage, demanding their place in the story. Problems put your beloved characters into tight spaces, and it's up to you to find a way out for them.

And not far into the middle you must find yourself face to face with the Villain, the antagonist, the bad guy, the character who does not want your main character to succeed.

In The White Dove my villain marched proudly into my story in Chapter 2. With a flourish of his velvet cloak, he confronted Tasha, making an offer he did not think she could refuse.

Now The White Dove is back in print as an ebook. Go here to join Tasha in her adventures: <https://books2read.com/ltbart>

Sign up for my newsletter and enjoy more of the World of the White Dove. 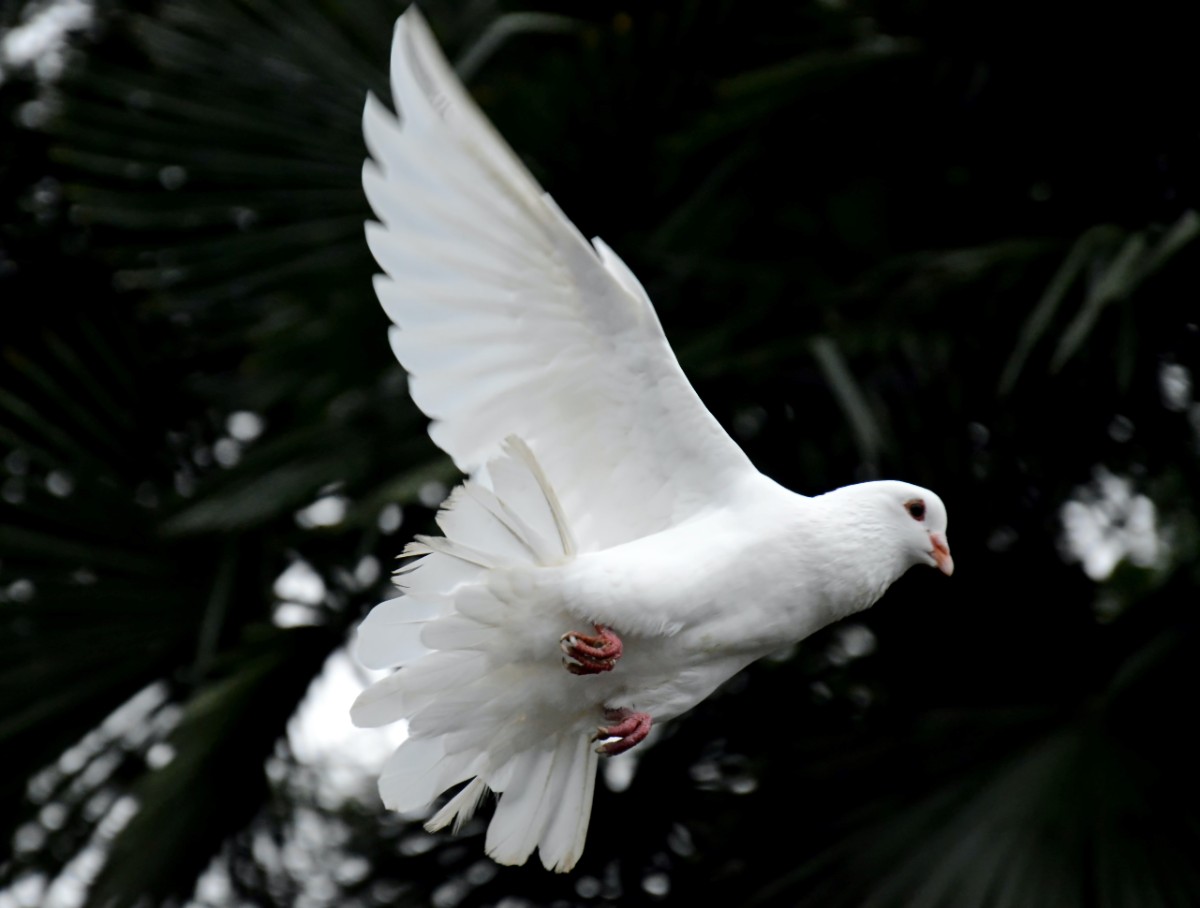 Photo by 卡晨 on Unsplash
FacebookTwitterPinterestWhatsApp